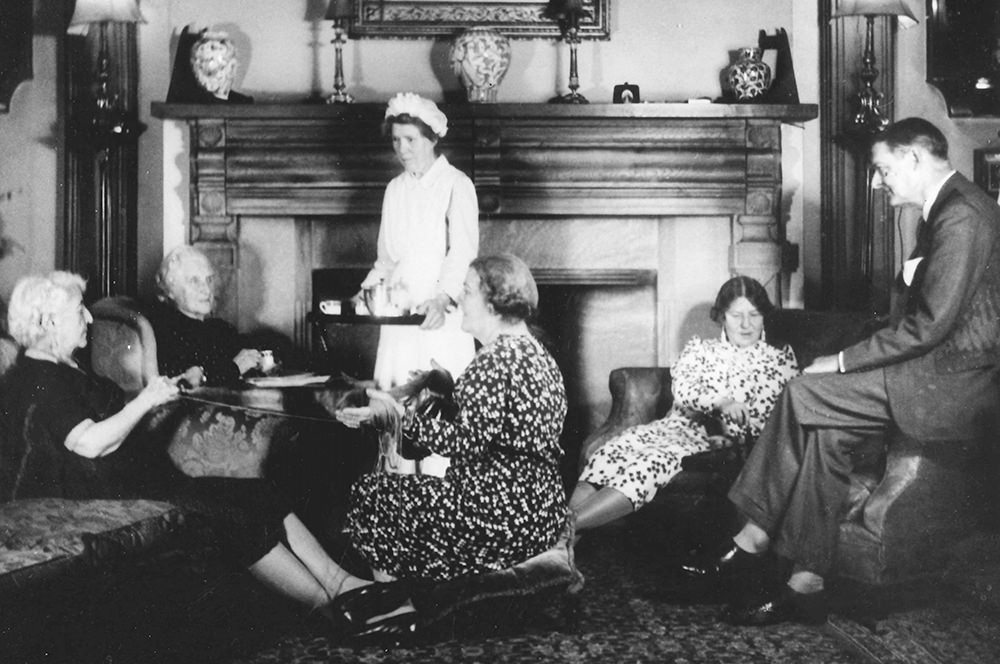 Our annual meeting is held on the weekend closest to Eliot’s September 26th birthday—often, but not always, in St. Louis, the city of his birth. Among other activities, the meeting features the T. S. Eliot Memorial Lecture, given by an eminent scholar or poet. The Fathman Award is given at the meeting for the best paper presented by an emerging scholar, and the T. S. Eliot Studies Annual Prize is awarded to the best seminar paper written by an emerging scholar.

Program from this year’s Annual Meeting

The 43rd Annual Meeting of the International T. S. Eliot Society took place from September 23-25, 2022, in St. Louis, Missouri. It featured seminars, panels, a film showing, and a plenary lecture titled “The People of 1922,” given by Douglas Mao, Russ Family Professor in the Humanities, Johns Hopkins University.

Each year the Eliot Society holds a ten-day, International Summer School, whose website may be found here.

Eliot panels are also a regular feature of other academic conferences, and we post CFPs and assemble panels for conferences from the MLA, SAMLA, the ALA,  The Louisville Conference.

These Annual Conferences, as well as non-repeating Conference CFPs may be found on our CFP page