Support our mission by becoming a member today.

Eads Bridge and the Mississippi River

Photo taken by director Susanna White during the filming of her documentary, T. S. Eliot–Into “The Waste Land”

“As I spent the first 16 years of my life in St. Louis, with the exception of summer holidays in Maine and Massachusetts . . . it is self-evident that St. Louis affected me more deeply than any other environment has done. . . . The river also made a deep impression on me; and it was a great treat to be taken down to the Eads Bridge in flood time.” T. S. Eliot, Letter to the St. Louis Post-Dispatch, Oct. 15, 1930 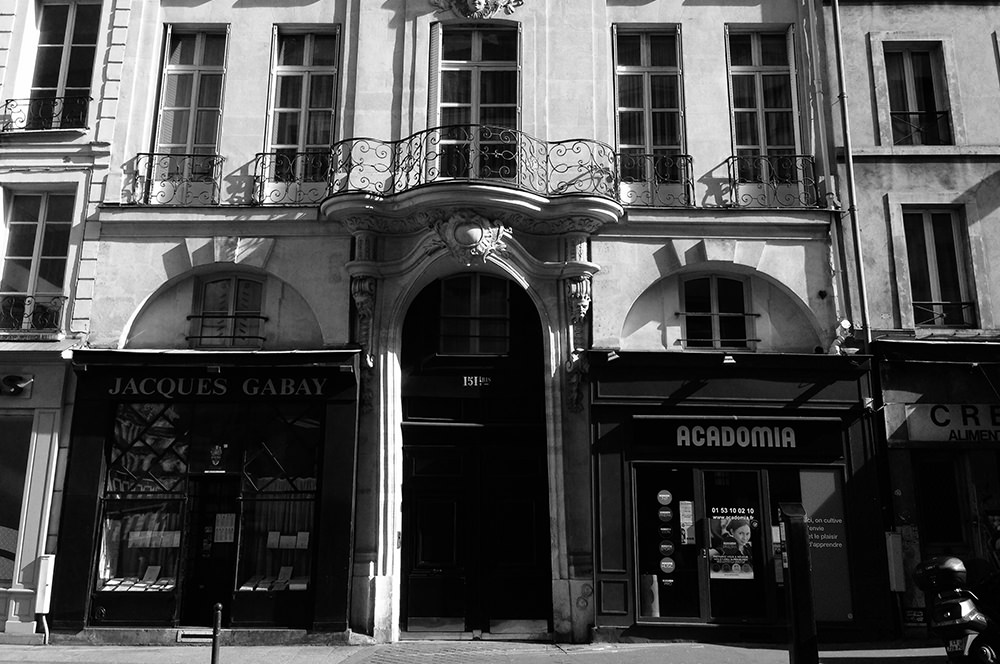 This sprightly and eclectic collection of essays seeks to place objects at the very heart of modernism . . . [more]

A personal story that connects ragtime and Eliot. . . . [more]

The T. S. Eliot Studies Annual is the leading venue for critical reassessment of Eliot’s life and work in light of the ongoing publication of his oeuvre, including poems, prose, letters, and plays.

The T. S. Eliot International Summer school brings together students and renowned scholars from around the world for a nine-day, immersive exploration of the life and work of Nobel Prize winning poet, critic, and dramatist T. S. Eliot.

Report on the 2022 Summer School

The 44th Annual Meeting of the International T. S. Eliot Society will be held in Boston from 22-24 September, 2023. The Memorial Lecturer for the conference will be Linda Gregerson, Caroline Walker Bynum Distinguished University Professor and Director of the Helen Zell Writers’ Program at the University of Michigan. The Call for Papers will be issued in March 2023.

The 43rd Annual Meeting of the Society took place from September 23-25, 2022, in St. Louis, Missouri. It featured seminars, panels, a film showing, and a plenary lecture titled “The People of 1922,” given by Douglas Mao, Russ Family Professor in the Humanities, Johns Hopkins University.