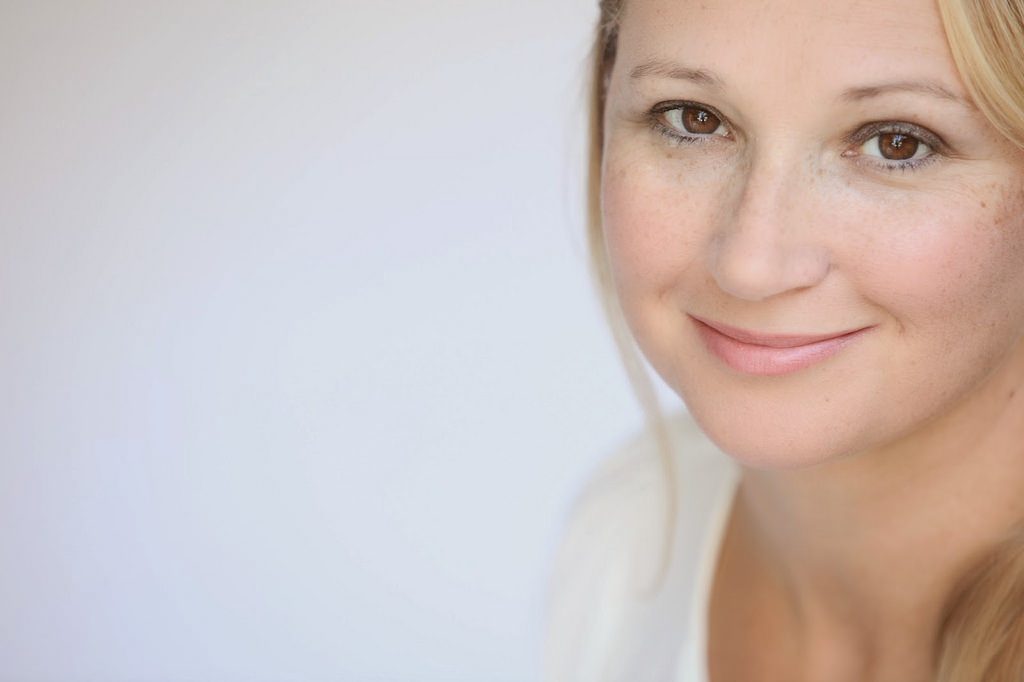 Jennifer Holm reads from her sequel The Trouble with May Amelia (2011) published by Atheneum Books for Young Readers, Simon & Schuster. We take a look at her book series with her brother Matthew Holm, the wonderful Babymouse: Mad Scientist” and “Squish: Super Amoeba published by Random House. We also talk about how drawing from the spring … 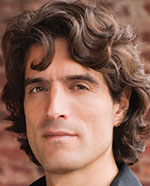 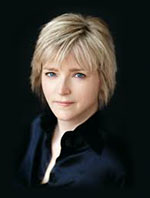 Karin Slaughter read from her novel Criminal published by Delacorte Press. We talk about what it takes to write a thriller. We also talk about saving our public libraries and writing from a southern identity. https://umich.box.com/shared/static/2to7w5ibuzepsi0ox5lg5cbwxkj27ul7.wav Download Audio For more about the author, click here! 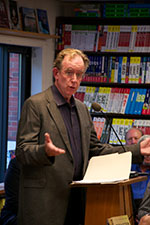 Bruce Duffy reads from Disaster Was My God: A novel of the outlaw life of Arthur Rimbaud (2011) published by Doubleday. We talk about nonfiction novels–what is real, imagined–and the mystery of the boundaries that imagination crosses. We also hear stories about travels in Ethiopia, retracing Rimbaud’s steps. https://umich.box.com/shared/static/444ovwrx49ny6o9ic1x59s4xadauaxsq.wav Download Audio 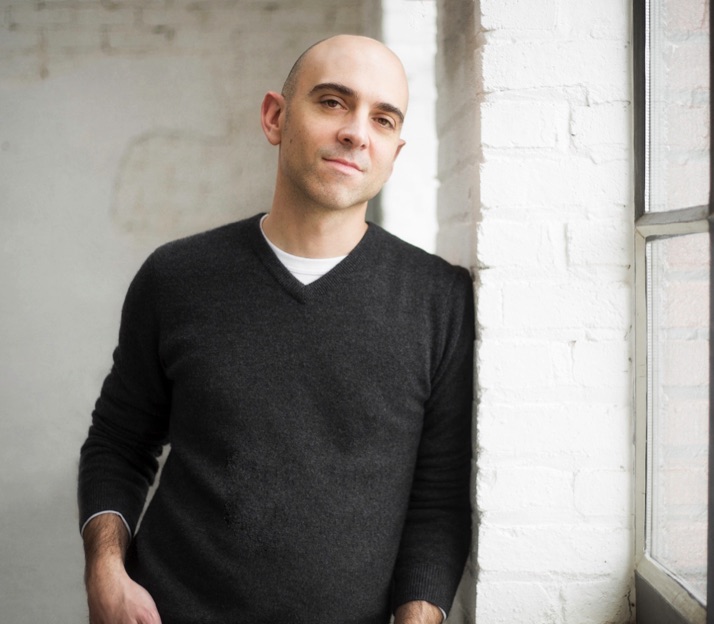 Christopher Hebert reads from The Boiling Season (HarperCollins 2012).  We talk about imagining one’s own politically volatile Caribbean island nation, being an Editor-at-Large for the University of Michigan Press, and teaching in Tennessee.  And we talk about why Charles Baxter says he “asks all the right questions.” https://umich.box.com/shared/static/5gid3xq4tr7ldc0wsps1l2mxyxzh5mda.mp3 Download Audio Original airdate: March 21, 2012 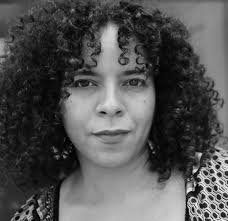 Calvin Forbes reads from The Shine Poems published by Louisiana State University Press. We talk about radio and creating a character from a song–traveling, folklore, and the music of Janis Joplin and Donny Hathaway. https://umich.box.com/shared/static/eiqrjk30y1hqmcqh8oorsqqhu002nu6q.wav Download Audio 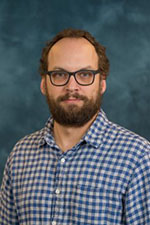 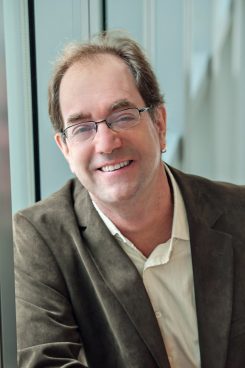 Julian Levinson reads from his book Exiles on Main Street: Jewish American Writers and American Literary Cultur” (2008) published by Indiana University Press.  We talk about Walt Whitman, Emma Lazarus and The Rolling Stones.  We also talk about the origins of this project– and why the introduction begins with this from Allen Ginsberg’s America:  “America I still haven’t told …