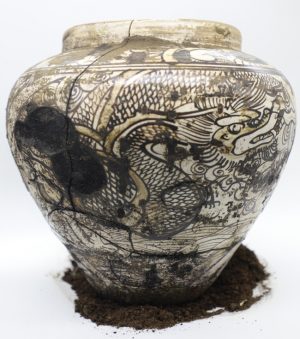 Centering the Northern Realms: Integrating Histories and Archaeologies of the Mongol Empire (1200 to 1500 CE) investigates the importance of the northern reaches of the Empire through interdisciplinary research. Overlapping patterns in source materials, whether textual or archaeological, are used to build a narrative of past behaviors in the understudied Khövsgöl region and to challenge existing descriptions of the northern people of the forest as minor participants in the Mongol Empire. The aim of the project is to highlight how power was concentrated in northern communities by analyzing their influence on networks of exchange, control of resources, and engagement with multiple religions. We demonstrate the centrality of the north through scholarly publications, seminars, a comic book, and an exhibition.