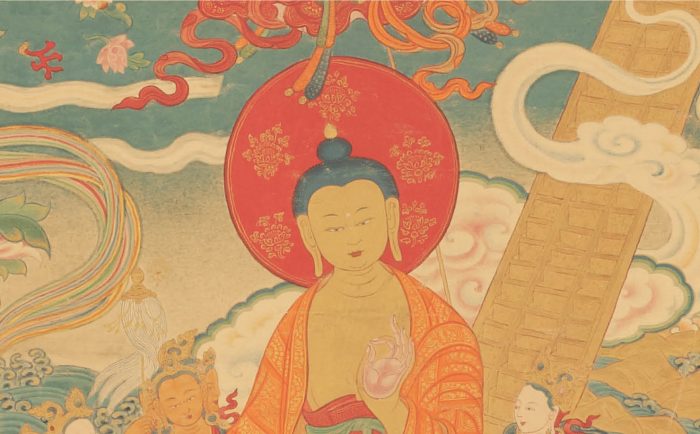 September 1, 2016 – August 31, 2018
“Hyecho’s Journey” explores the travels of a young Korean monk who traveled throughout the Buddhist world in the eighth century. Using the monk Hyecho’s travel journal, the project followed in Hyecho’s footsteps virtually, mapping his journey’s trajectory through his encounters with Buddhist art and the material cultures of the regions he visited. The project modeled a new approach to the study of Buddhism, offering a picture of the entire Buddhist world at a single historical moment, seen through the eyes of a single monk. This view of Buddhism as a network of interlocking traditions that cross national and cultural boundaries counters a more traditional historical narrative that traces the development of Buddhism as a movement away from an original center. Team members created an interactive map and app that was featured at a three-year exhibition at the Freer|Sackler Galleries in Washington opening in October 2017; their research also resulted in a monograph, a new undergraduate course, a study abroad opportunity, and a graduate student conference on collaboration.