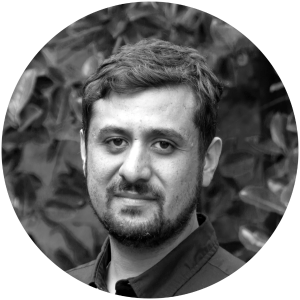 A fierce controversy surrounding the question of allowing commercial release of GM food crops, has been raging in India for nearly a decade. While the controversy concerns far-reaching issues of food security, food sovereignty, consumers’ choice, farmers’ livelihoods and ecological impacts, these are articulated in government policymaking via bureaucratic routines and documents. In this talk, I examine the regulatory regime overseeing GM crops in India, instituted in the late 1980s, to argue that two epistemes – scientific and legal-administrative – are fused in its design. By unraveling the course of two regulatory disputes, I suggest that an inherent ambiguity is lodged between scientific and legal-administrative modes of documentation, as facts generated in one register can be challenged by those registered in the other. I demonstrate that this ambiguity both fosters and constrains democratic participation and scrutiny over government policymaking, with deeply ambivalent implications.