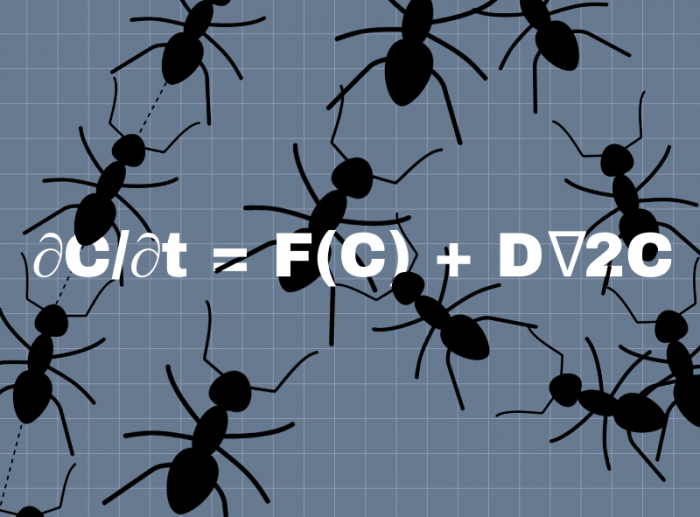 ANN ARBOR—What could Azteca ants in coffee farms in Mexico have in common with leopards’ spots and zebras’ stripes?

After two decades of analyzing the rise, spread and collapse of Azteca ant colonies in a coffee farm in Mexico, University of Michigan researchers have proven that the ant distributions follow a pattern named after chemist Alan Turing, who first described it in 1952, that is said to explain leopards’ spots and other patterns in nature.

“The same equations that Turing used for chemistry, we can use in ecology,” said John Vandermeer, a professor in the U-M Department of Ecology and Evolutionary Biology and first author of a study in the December issue of BioScience. “Those equations say you should get spots of predators and spots of prey in a system, and we’ve proven you do.”

The finding, he says, helps shed light on the complex agroecological system of coffee farms and how the “control from above” (focused on pests) model is also more complicated than a predator-prey relationship. The system includes a complex community of predators, parasites and diseases that interact with each other in complicated ways that eventually generate a self-organized system that exerts effective control over the herbivore.